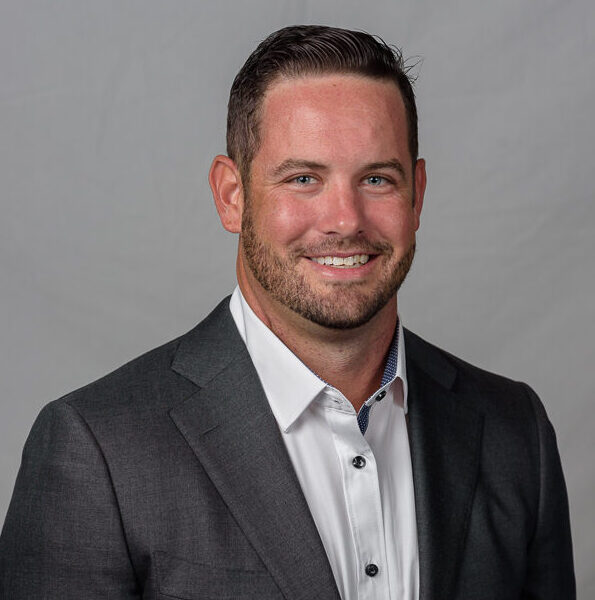 Brad Little is a Vice President at TEP and TEP Design Build, and also serves as the Division Manager for our construction department. He began work at TEP as an intern in early 2006 completing tower mappings, site audits, and TIA inspections, and went on to work full-time at TEP after obtaining his Bachelor of Science in Civil Engineering with a concentration in Structural Engineering from NC State. While at TEP, he has performed many duties, including civil site design, tower inspections, structural analysis, structural modification designs, modification inspections, and tower construction work. He became a Project Manager in 2009 and became more involved with completing tower and foundation modifications along with third-party/post-construction inspections.

In January 2012, he began managing TEP’s construction division which became known as TEP Design Build and has worked tirelessly to expand our construction capabilities and service offerings. His structural engineering background has made him a valuable asset to our clients and our structural engineering modifications teams. By using him as a resource, our structural engineering team is able to maximize efficiency and constructability in designs. He has established safe working practices for rigging and construction that we delegate to our in-house construction crews as well as outside construction crews to drive safety and efficiency within the industry. In addition to his various professional certifications, he also holds certifications as an ACI Level 1 Concrete Field Testing Technician, ComTrain Certified Climber - Rescuer, ENSA Certified Climbing Instructor, and holds his OSHA 10 Hour - Construction Safety training.